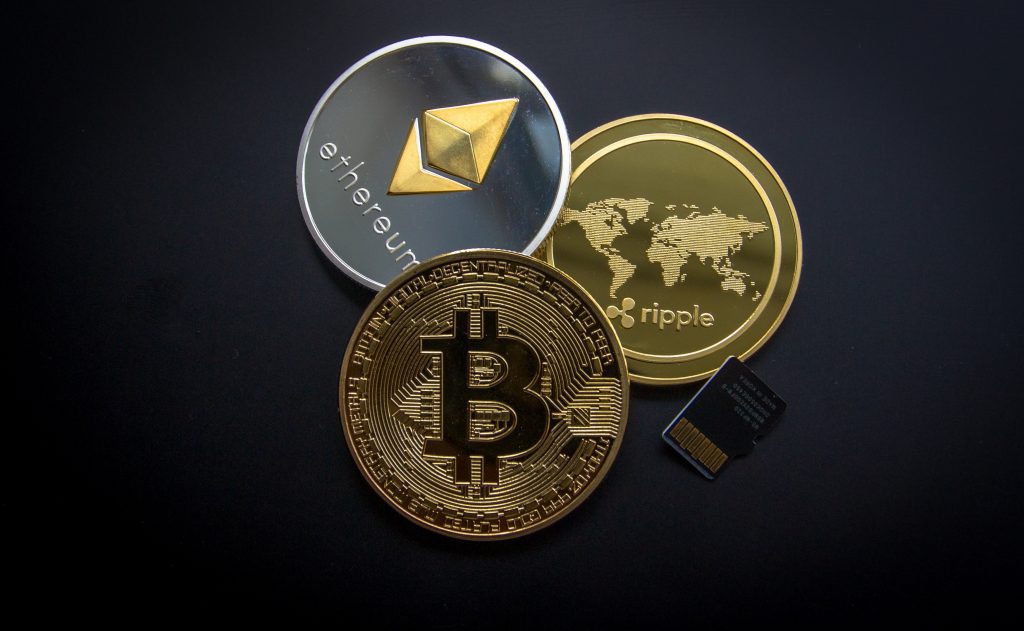 Real estate has always been, by its essence, a local endeavor.  The financing of real estate has likewise traditionally been tied to asset location.  But with blockchain technology providing nearly costless transactions and instantaneous access to global capital markets through Initial Coin Offerings (“ICOs”),[1]real estate developers are poised to benefit greatly from the shift in financing through cryptocurrencies.  While cryptocurrencies may allow real estate developers to efficiently raise capital for large projects,[2] ICOs are not without drawbacks.  Real estate developers should be aware of the potential securities and business risks associated with raising capital from anonymous sources across the globe.

The What and Why

What is Cryptocurrency and What is an Initial Coin Offering?

Cryptocurrency is a term for the technology of a stateless, decentralized, incorruptible, verifiable, and completely virtual currency.[3]  There are many types of cryptocurrencies, such as Bitcoin and Ethereum, that vary in use and ubiquity.[4]  Cryptocurrency markets give users the ability to exchange fiat currency (e.g. the dollar) into cryptocurrency, and vice versa.[5]  Cryptocurrencies are most useful because of the fast speed and low costs of cryptocurrency transactions.[6]  For example, if John Doe wanted to send $100 USD from Los Angeles to Shanghai, John would have to use a third-party merchant (e.g. Western Union) that would charge a transaction fee (e.g. $15 USD), convert the currency from USD to CNY, and then wait 1-2 days for processing.  Meanwhile, if John Doe wanted to send that same $100 USD equivalent in Ethereum from Los Angeles to Shanghai, it would be instantaneous, free, and independent of any third party merchant intermediary.

An ICO is similar to an Initial Public Offering insofar as it raises capital for the creator of the ICO from buyers of the offering in exchange for a unique “token.”[7]  This token entitles the buyers of the ICO to a claim on the future interest of the company or project, just like an IPO usually gives stockholders an economic and voting interest in a certain public company.[8]  An ICO has all of the same efficiency characteristics of cryptocurrency, such as costless and instantaneous transactions.[9]  ICOs, however, are not subject to the high investment banking and regulatory costs included in traditional IPOs.[10]

Furthermore, ICOs store all transactions on the blockchain, a distributed general ledger that can be verified by anyone at any time.  The use of cryptocurrency can even allow for the automatic enforcement of contracts by utilizing a code-oriented, virtual, and command-based escrow holder, thus eliminating the need for a third party. Therefore, ICOs represent an attractive option for developers wishing to quickly, cheaply, and efficiently raise money from investors worldwide, without the heavy costs.

Therefore, ICOs represent an attractive option for developers wishing to quickly, cheaply, and efficiently raise money from investors worldwide, without the heavy costs.

Why Use ICO’s In Real Estate Development At All?

Raising capital is usually one of the most difficult aspects of property development.  Any real estate project will likely have some mixture of debt and equity, together comprising the development’s capital structure.  The cost of capital determines the success in many projects, and often times less credentialed developers’ cost of capital is significantly greater than that of the more established developers, making market entry difficult for upstarts.  Accordingly, many smaller developers may not have the equity or other resources necessary to increase the size of their projects, especially because their access is limited to the developer’s network.

Cryptocurrency ICOs offer a developer the chance to access global capital markets in order to reach as many people as possible. The more people a developer reaches with an ICO, the more likely the competitive nature of the marketplace will drive down the developer’s cost of capital. Thus, while not a guarantee on securing funding, ICOs can offer developers a chance to raise money for projects that would ordinarily not be undertaken.

The more people a developer reaches with an ICO, the more likely the competitive nature of the marketplace will drive down the developer’s cost of capital.

How Should A Real Estate Developer Utilize ICOs?

While ICOs offer a solution to raising capital without the initial costs associated with similar but more centralized and regulated mechanisms, such as IPOs, developers should still follow the securities regulation framework set forth by the Securities and Exchange Commission (“SEC”) for securities offerings.

The SEC has recently ruled that ICOs are securities, and therefore they fall under the jurisdiction of the SEC.[11] In traditional financing, real estate developers can utilize the private placement exemption of Regulation D in order to raise funds for a project without having to register the offering with the SEC.[12]  However, part of Regulation D prohibits investors from freely exchanging their interests soon after the investment, meaning an ICO would not be exempt under Regulation D.[13]

Developers utilizing ICOs should err on the side of caution and register any ICO with the SEC.  Developers should also register as broker-dealers to ensure that any ICO is engaging only accredited investors.

Real estate developers should also be cautious of granting non-economic rights, such as voting rights, to the holders of ICO tokens.  Because ICOs allow coin holders to freely exchange their shares on the open market, anyone with the ability to purchase an ICO could potentially become an equity holder in a developer’s property.  And because ICOs are usually global and anonymous offerings, the investors will likely be unknown to the developer.  Hence, developers should be extremely cautious about granting voting rights to any ICO token holder lest activist investors seek to circumvent the  developers’ interests.  Typically, developers will maintain the right to decide whether or not to sell a project, either through explicitly stating so in a private placement memorandum or by holding the majority of the voting interest.  Developers using ICOs to fill part of the capital stack should likewise ensure that they maintain control of their project so that they are not beholden to  investors’ interests that may not align with their own.

ICOs are a valuable financing mechanism that, over time, will come to supplement or entirely replace large portions of any real estate developers’ project capital stack due to ICOs efficiency and security.  This tool will become increasingly important for new developers who would not otherwise be able to raise debt and equity in more traditional ways.  Thus, ensuring that developers take the necessary precautions by registering with the SEC and withholding voting rights on any ICO will limit a developer’s downside risk in this new technology.

by Shantal Malmed The COVID-19 pandemic initially caused a reduced cash flow
by Marquis Cardwell The GameStop market disruption has exposed the strength of
By Johnathan Bender            I. Introduction: Already serving over 122.3 million members throughout
By Scott Natsuhara            We now live in a world where we are
By Nabi Menai             Perhaps one of the most cataclysmic events of
Go to Top